Chairman, Mr. Manjunath Bhandary visited Harvard University and had an opportunity to meet & interact with Center Heads of the various Harvard Schools. The visit contributed to a noteworthy discussion and insights about the various practices followed at the different Centers of Harvard and its University.

Below mentioned are the Center Leaders and their brief profile: 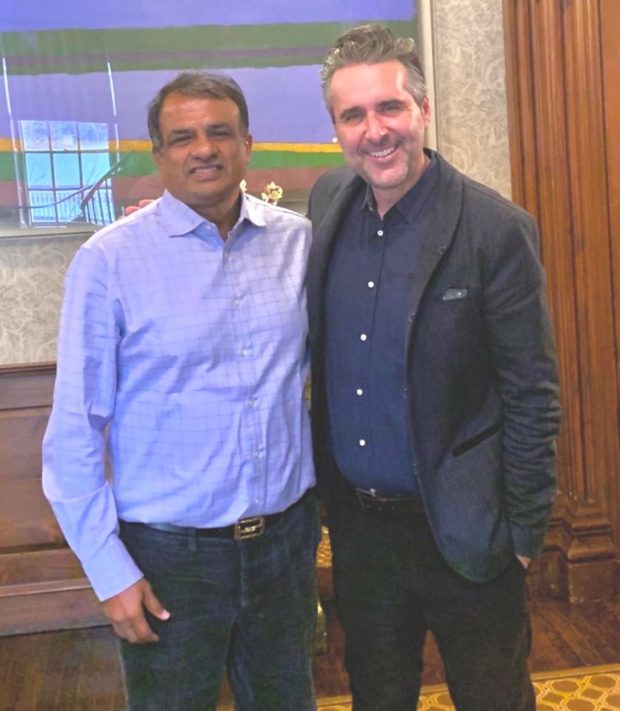 John Della Volpe is referred by The Washington Post as one of the world’s leading authorities on global sentiment, opinion and influence especially among Millennials and in the age of digital and social media. He has received an Eisenhower Fellowship for which he traveled extensively throughout China, Hong Kong, and Korea and was appointed to the US – Russia Bilateral Presidential Commission on Media.
John is also a founder of SocialSphere, Inc. a Cambridge based public opinion and Analytics Company. He also a member of the Global Alumni Council for Eisenhower Fellowships. 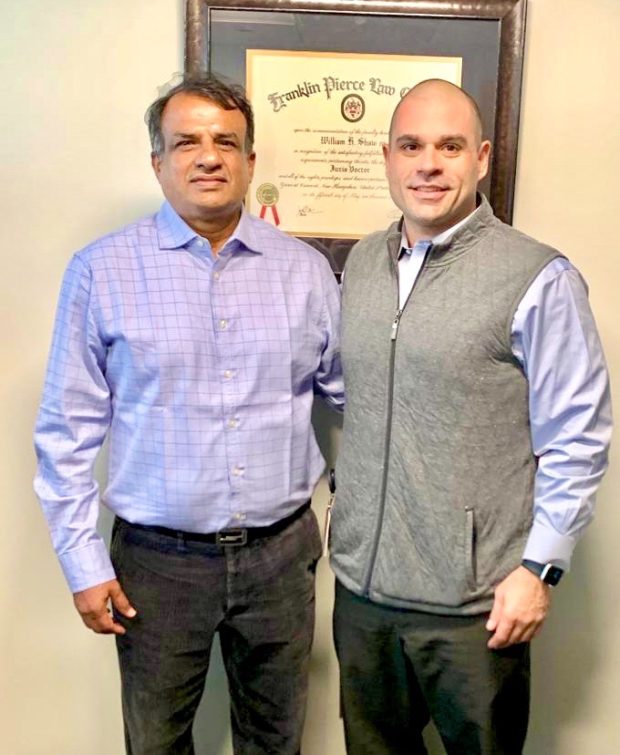 William Shaw oversees operations of the Athinoula A. Martinos Center and facilitates collaborations with the Center’s partners in academia, the NIH, foundations and industry. He was awarded the prestigious Eisenhower fellowship where he focused on understanding the commonalities and differences between the innovation processes in the U.S compared to China. He is also a Bioethics Fellow at the Center for Bioethics at Harvard Medical School. Athinoula A. Martinos Center for Biomedical Imaging at Massachusetts General Hospital is one of the world’s premier research centers devoted to development and application of advanced biomedical imaging technologies. 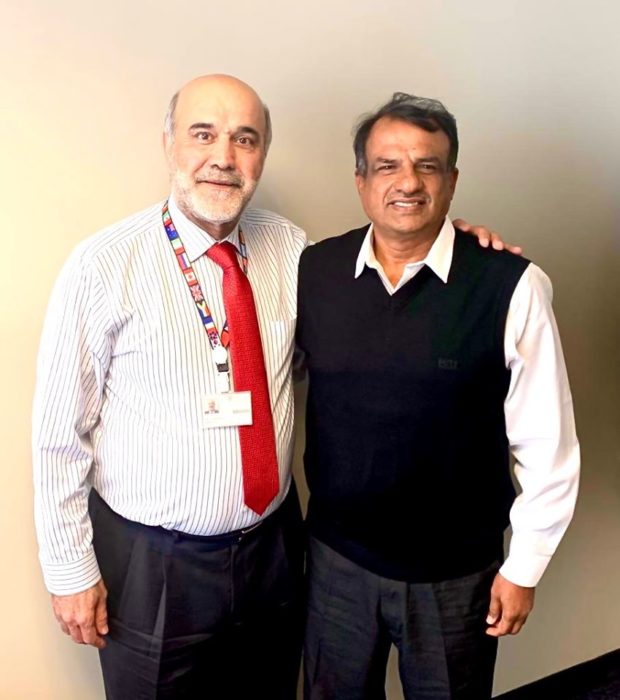 Ara Tahmassian, being a Chief Compliance Officer of Harvard University, he is responsible for the oversight of the review, development, and implementation of policies related to research compliance activities across the University and management of University-wide Institutional Committees. He is also the Project Director for a Department of State Funded program for “Building University Capacity in Responsible Science for Broader Middle East and North Africa.”
Prior to Harvard University, Dr. Tahmassian was the Associate Vice President for Research Compliance at Boston University and Boston Medical Center. He also served as the Associate Vice Chancellor for Research at University of California San Francisco in until his retirement in October 2006.