Home» About Me » Profile 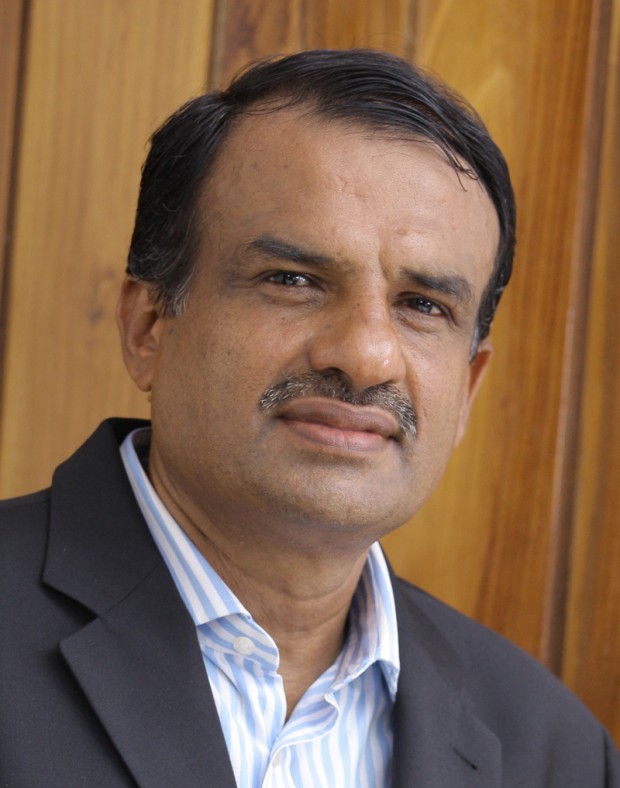 Mr. Manjunath Bhandary is a visionary, entrepreneur, politician and an educationist, who with his dynamic leadership has brought about much desired social reforms through education to empower individuals to become the backbone of an enterprising, productive With an Engineering background, he chose to enhance his knowledge in the social and political arena, by studying M.A. and M.Phil in Political Science; shaping his outlook – a rare blend of being a technocrat and a social activist. He has the distinction of being awarded the Doctoral Degree – Ph.D. in Political Science.

A born leader, his skills were honed in the early student days of school and college and opened up vast avenues for him to be recognized as a leader and thereby counted among the youth as a youth icon on the global platform. He is deeply involved in Indian Politics for more than three and a half decades. At present, he is the member of the highest decision making body of the party; the All India Congress Committee. He contested the Parliament elections from Shimoga Parliamentary Constituency against former Chief Minister Mr. Yeddyurappa in the year 2014. As a young political leader, he has represented the party and the country and travelled extensively across the world, interacted with top political leaders like Presidents, Prime Ministers, Ministers, CEO’s and other Social & Business entrepreneurs.

Deeply moved by the appeals of world leaders at Barcelona, during the year 2002, about the need for education, he decided to dedicate his resources and expertise to the cause of upliftment of society and took a firm foot in that direction by establishing a charitable institution.

Bhandary Foundation, founded during the year 2002, in a short span of time has emerged as an enterprising entity in the field of education, social activities and sports. His novel thoughts added a new dimension to the world of education.

Sahyadri College of Engineering & Management at Mangalore established during the year 2007, it is developed as one of the premier institutions, affiliated to the Visvesvaraya Technological University having a Government Research center with Engineering and Post graduate degree programs. Nearly 4000 students are pursuing their education at the campus. The institution is totally committed with values, quality and integrity, and inspiring leadership.